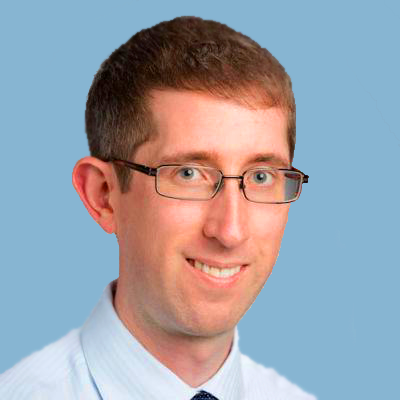 Douglas Trumbull is Professor of English at the University of Tennessee and a prominent Essay Writer. Trumbull is the author of Inspiring Futurism in Sixteen-Century England: Honesty, Truth, and Motion (Albert Meyers, 2009) and Children Dramas and Seventeen-Century Theater: Promising Poverty on the Liverpool Stage (Pygmalion, 2013). He is a co-editor of the Bryan’s Anthology of Humankind and Essays (2016), which was mentioned in Essay Writers of Old Times. He is currently working on a second volume of Bryan’s Anthology of Humankind and Essays. He worked as a writer for the journal Writing World from 2013-2016. He is also an essay writer at a popular writing service Essay Tigers.